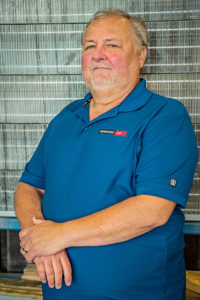 Bob worked for the King Company in Owatonna from 1984 to 2002. He started there as a heat transfer engineer and over time has held positions as a design engineer and a sales engineer eventually becoming the Coil Sales Manager.

He left King in 2002 to join Advanced Coil as the Sales and Engineering Manager. Bob is the primary technical resource for the company while still maintaining a close working relationship with many of our customers.

Bob received his mechanical engineering degree with a heat transfer and thermodynamics emphasis from the University of Minnesota.

Director of Operations and Application Engineer

Dale started his career in the coil industry in 1981 with the King Company as a welder. Over his 21 years with the company he held many positions of increasing responsibility including Lead in the coil department. Eventually he moved into the coil sales department where he was responsible for the application and engineering of new coil projects.

In 2002 Dale joined Advanced Coil as a Sales Engineer. Because of his abilities and involvement over the past 11 years, Dale is now responsible for overseeing all of our manufacturing operations as well as being an integral part of our application engineering efforts. 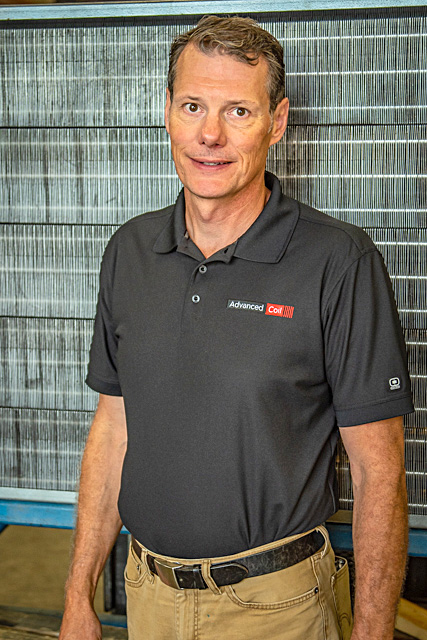 Devon joined Advanced Coil in February of 2013 as General Manager. In this role he oversees the day-to-day operation of the company. Other primary responsibilities are to identify and explore potential areas for growth, expansion and marketing.

Devon’s professional career has involved the practical application of industrial heat exchangers in the food processing industry, specifically related to spiral freezers and process ovens. During an 18 year period he worked for Freezing Systems, JBT FoodTech and Stellar, with positions including engineering, project management, field supervision, sales and general management.

Devon holds a BS in physics from the University of Puget Sound and a BS in mechanical engineering from Washington University. 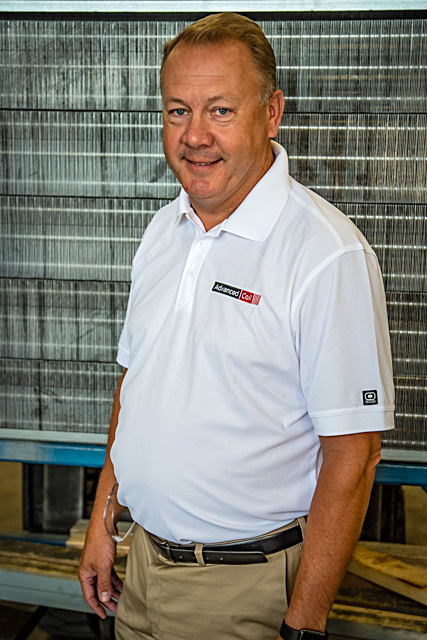 Barry joined Advanced Coil in June of 2019 as National Business Manager.  In this position he works directly with customers and rep organizations expanding markets and developing new territories.

Barry’s career has been involved with HVAC system design using DX, hot water and steam coils.  Over the past 22 years he has worked with the Habegger Commercial Group, Palmer-Donavin and Precision Services working as a sales engineer and account management. 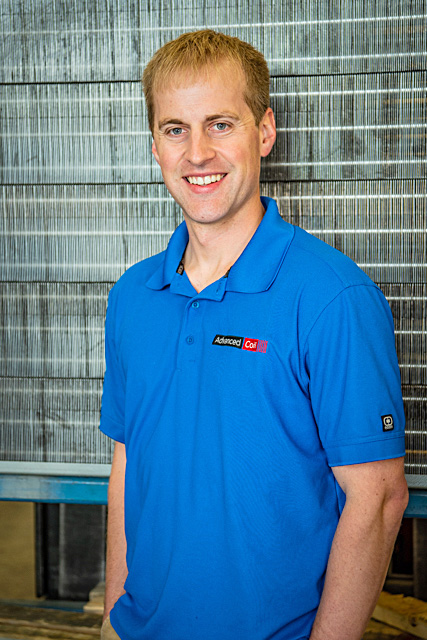 Drew earned his Ph.D. in Materials Science and Engineering from the University of Minnesota with his research focusing on fluid dynamics and heat transfer.